Artur Aleksanyan: The cowards will hardly dare to attack secretly and at night 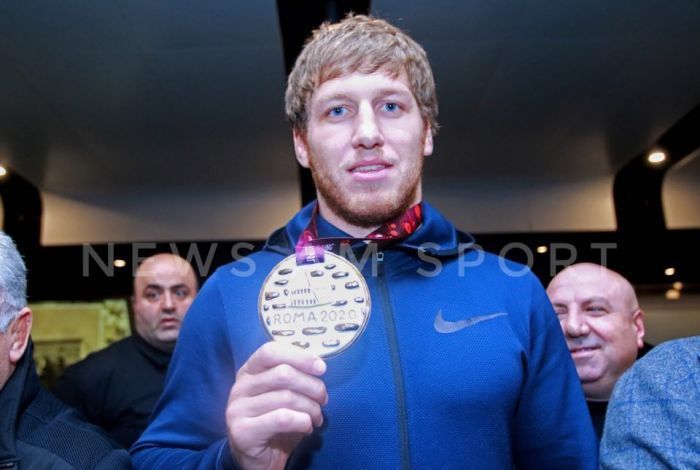 The calm on the Armenian-Azerbaijani state border is repeatedly disturbed by the Azerbaijan army, the cowards will hardly dare to attack secretly and at night. The army is not determined by quantity, but by glorious soldiers who are conscripted to the homeland, who fight uncompromisingly and counterattack.

I'm with you guys.

I am the soldier of my HOMELAND…