Mourinho says Tottenham will win trophies before he leaves 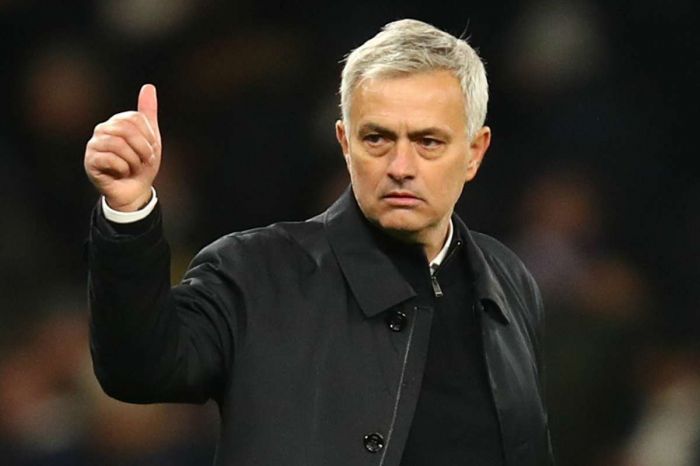 Tottenham boss Jose Mourinho has spoken about his plans at the Premier League, Goal reported.

He added: "I work for the club. I'm not thinking about myself. I keep saying that my ambition is the same, my DNA is the same, but probably I am in the stage where I look less to myself and my records and I look more to the club.

"I am optimistic because I start working from day one. Because I believe we are going to make some changes in our squad, and for that we don't need a huge investment like the club made in the past summer.

"I cannot believe that the season is going to be so full of negative episodes like we've had since practically day one.

“There are many reasons to believe that it is going to be different."