Bundesliga's new season set to kick off on September 18 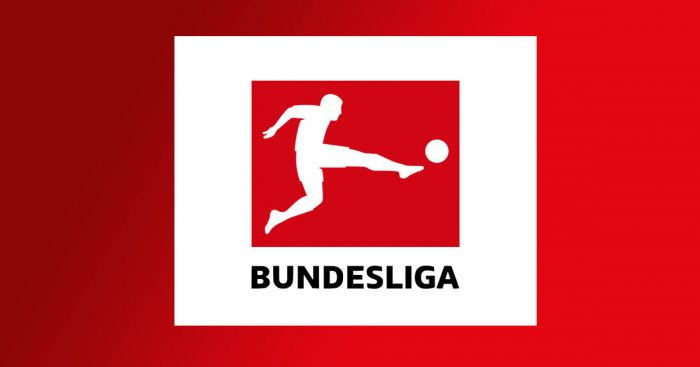 The matches of the first period of the play-offs for the German Cup will take place from September 11 to 14.

The winter break will be shortened, and the matches of the 14th round will take place during the first weekend of January.

Bayern Munich has been Germany’s champion for eight consecutive years.