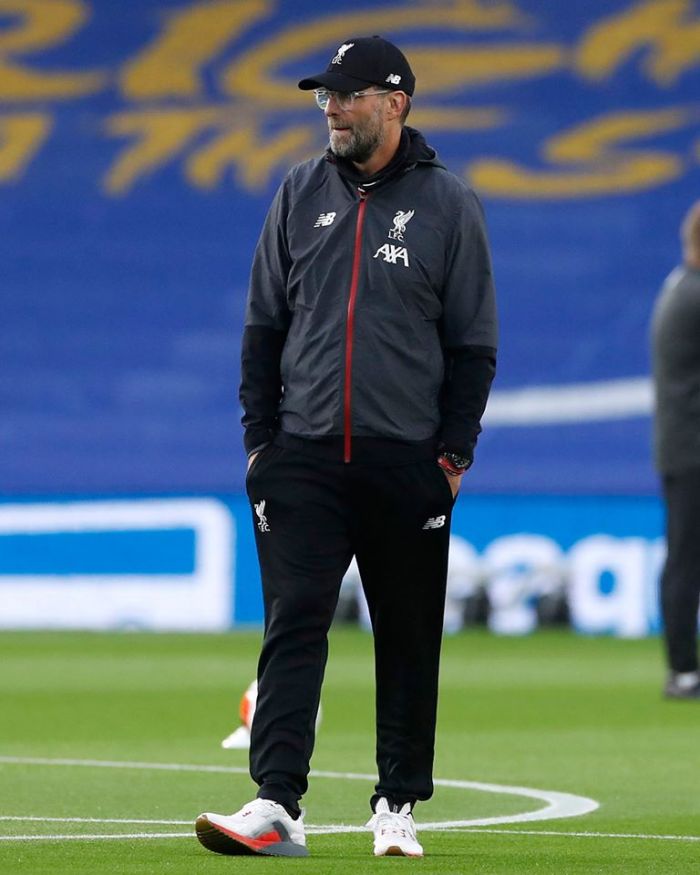 The captain is set to miss final four matches amid a knee injury. However, Klopp said he will still raise the silverware aloft for the champions.

“We all felt [it] very much, it was an awful moment when he went down. When he left the pitch, we knew immediately. Hendo, in Germany we would say he is an animal because he fights with everything, so if he has pain, he will never tell you.

“He can really deal well with pain and in this moment when you saw it, he knew something happened that should not have happened and we all felt it. It was a complete mood killer.

“The boys came in, they didn’t know exactly [about the injury]. It was 3-1, great, I told them wining an away game in the Premier League is exceptional for all teams in the world, so it’s exceptional for us and we should be really happy about it. The boys were happy about it, but then you realise Hendo is around the corner on a bed. Everyone felt bad for him, absolutely.

“He deserves to lift the trophy – and he will lift the trophy. As I said, no surgery needed, that's the good news. For all the rest, we can make our own decisions – or I think a few decisions at least – how it will be around the trophy lift.

“But Hendo will lift the trophy.”