Ozil considering moving either to Turkey or US 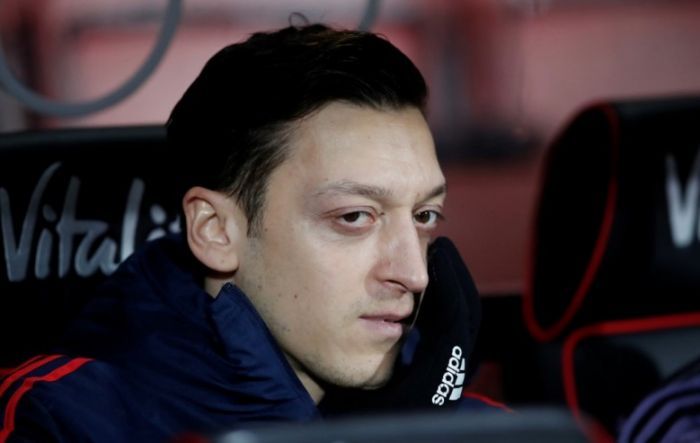 Midfielder Mesut Ozil will not extend his deal with Arsenal.

The 31-year-old Turkish footballer told his friends that he was considering moving either to Turkey or the United States, The Sun reported.

In the current season, Ozil scored a goal and made three goal assists in 23 appearances.