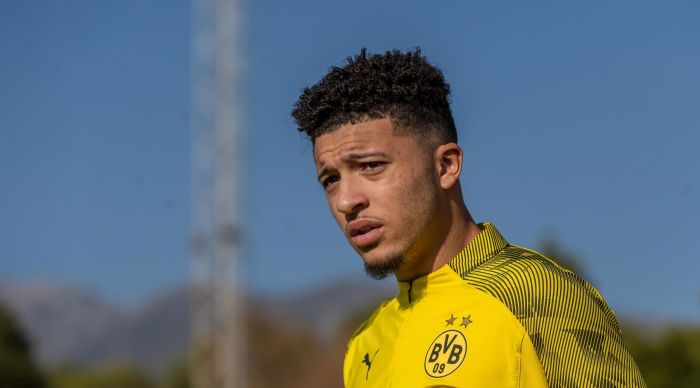 Borussia Dortmund would also like to end the deal before August 10 so that they can add new players to the team before the end of the transfer window.

This past season, Sancho participated in 44 matches with Borussia Dortmund, scoring 20 goals and making 20 passes for goals.