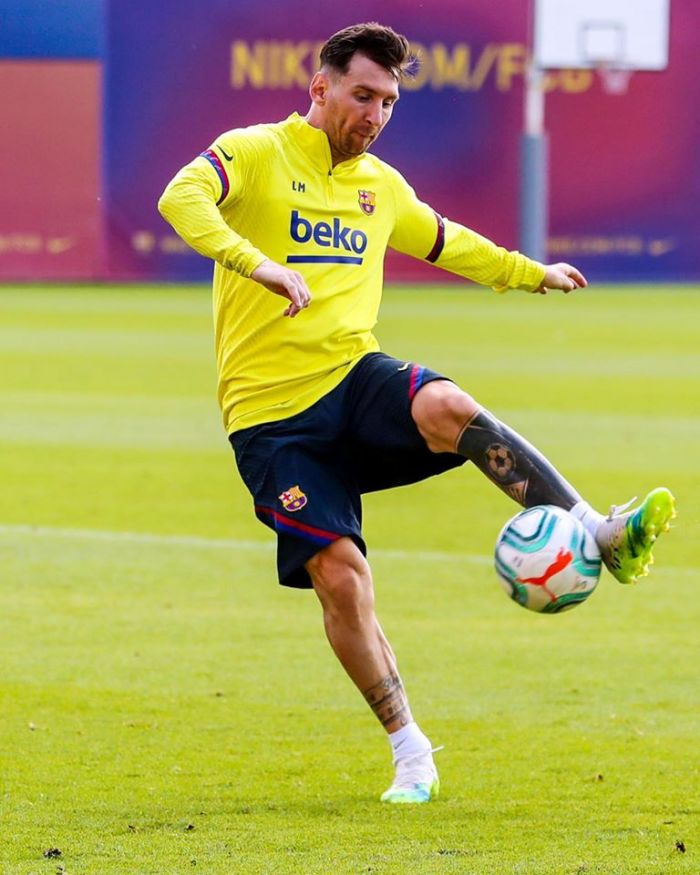 President of FC Barcelona Josep Bartomeu has told the Argentine footballer about the football club’s intention and has been disapproved. FC Barcelona want to extend the contract until 2023, but Messi remains undecided.

This season, the 33-year-old footballer participated in 38 matches with FC Barcelona, scoring 27 goals and making 24 passes for goals.

Spanish presses wrote that Messi wants to leave Catalonia next year, to which FC Barcelona’s president said Messi plans to end his career in FC Barcelona.