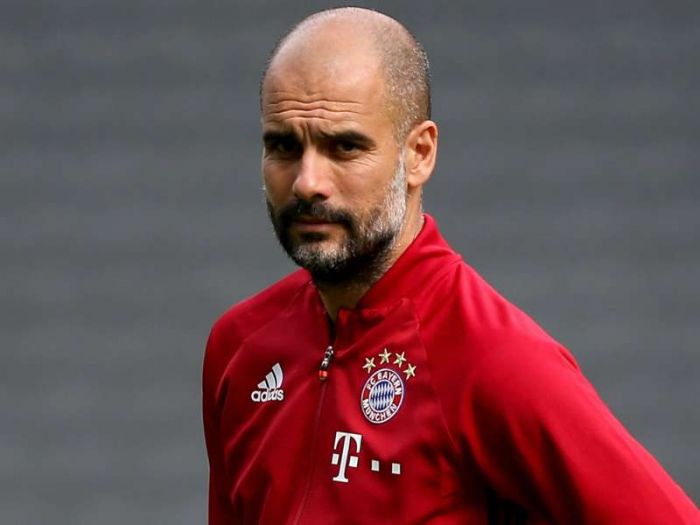 "It was just that I couldn't put up with the fact that a young trainer - who was very successful and who is probably one of the really, really big ones - interfered in medical matters and knew everything better than I did," he noted.

However, the physician noted that he still enjoys a good relationship with the current City boss.

"We met and talked to each other, and then it's over. We appreciate each other and he appreciates my work above all. He never questioned that."