Pique: We don't like to be behind in the standings 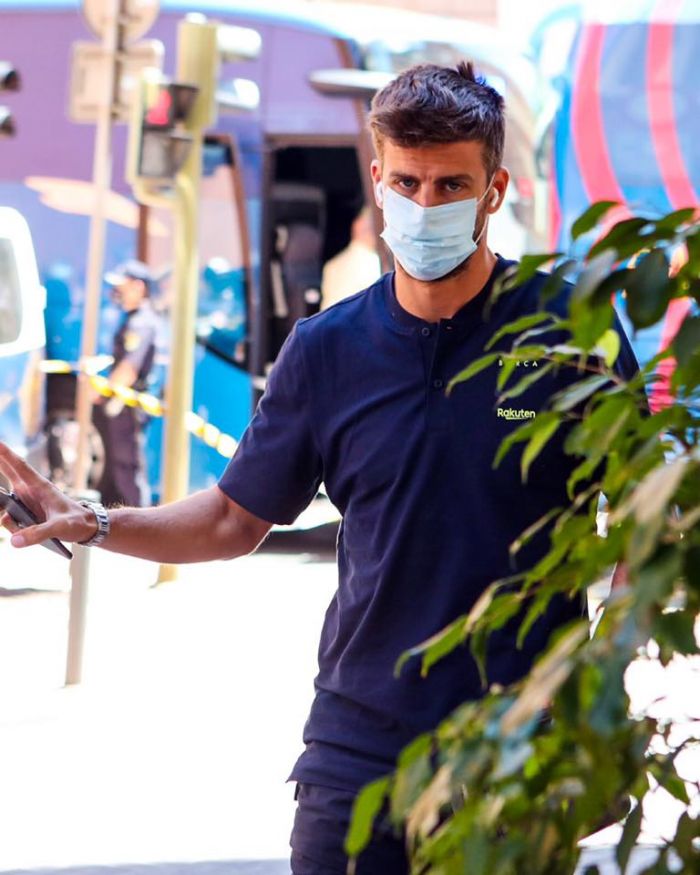 "We don't like to be behind in the standings, but we will fight to turn the situation around, knowing how complicated it is," the Barca defender told Movistar.

"We will fight to the end."

Barcelona are ranked second with 73 points and are four points behind Real Madrid.