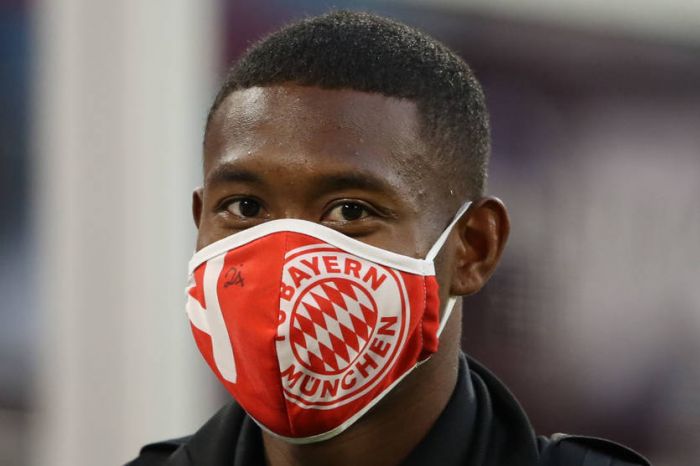 Bayern Munich have not managed to reach a deal with 28-year-old David Alaba, Bild reported.

The parties did not agree on Alaba's salary. The Austrian defender is ready to continue competing at the Munich club if he receives a higher salary than under the current deal.

The Austrian football player's current deal with Bayern Munich will expire in June 2021.

Bayern Munich boss Hans-Dieter Flick has asked the club's management not to part with Alaba.