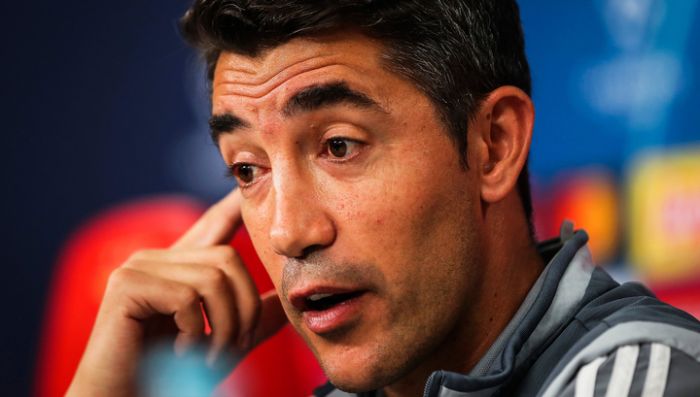 In the previous round of the Portuguese football championship, Benfica were defeated by Maritimu 0-2 and are already 6 points behind Portu in the race for the championship.