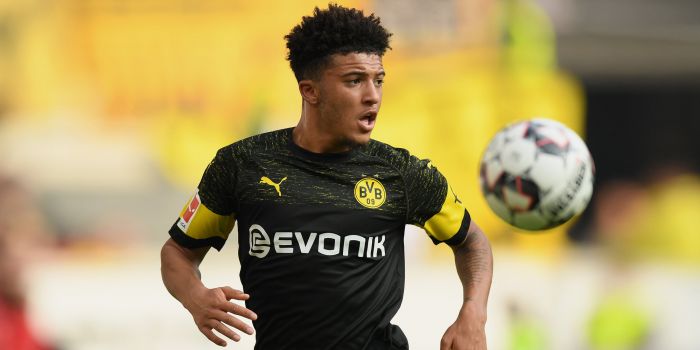 Manchester United intend to sign Borussia Dortmund midfielder Jadon Sancho and are ready to pay EUR 55 million for him.

In 2017, Sancho moved to Borussia Dortmund from Manchester City for EUR 8 million. During this season, he scored 20 goals and made 20 assists in 44 appearances.