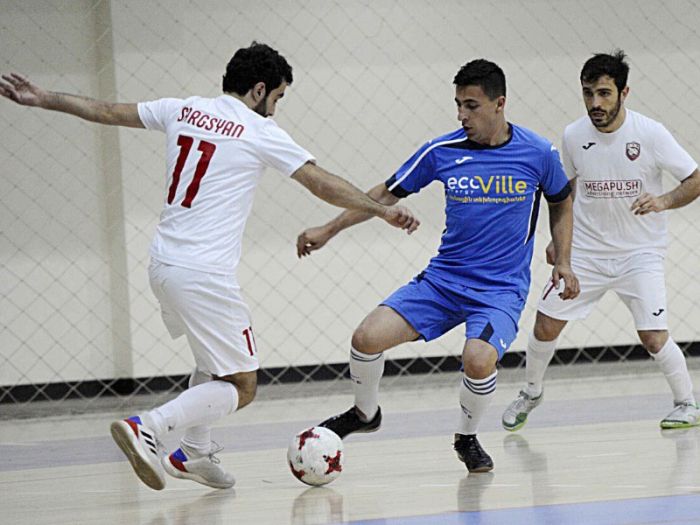 “Leo” scored the Armenian futsal cup for the first time. During the final of the Futsal Liga VBET Cup held at the Technical Center/Football Academy of the Football Federation of Armenia, “Leo” competed with “Eco-Vil” and outscored the latter 11-5, as reported the press service of the FFA.

During the award ceremony held after the final, the winners of the championship were awarded gold medals and cup.