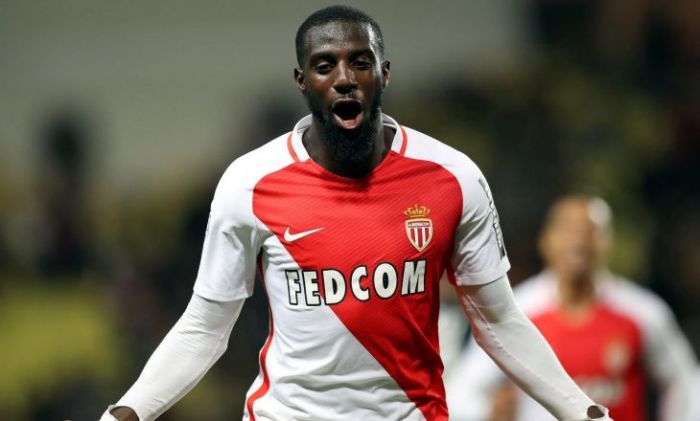 AS Monaco FC has bid farewell to six of its footballers, L’Equipe reports.

Diego Benaglio, Seydou Sy and Musa Sillah, whose contracts are expected to end after this season, have left AS Monaco FC.

Tiemoue Bakayoko has returned to Chelsea FC, while Adrien Silva and Islam Slimani have both returned to Leicester City FC.