Rodriguez says he rejects offers from Italian and Chinese teams 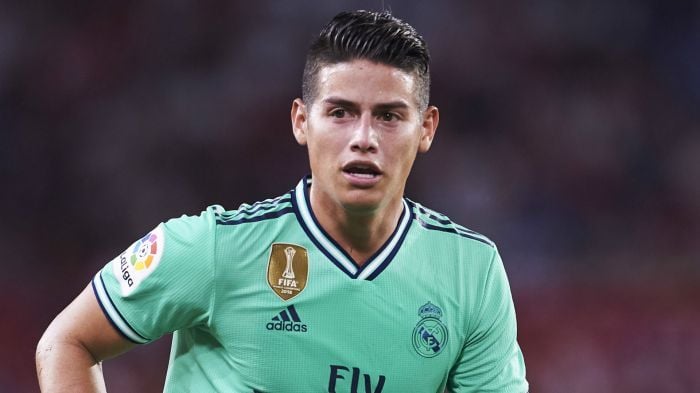 According to him, he has received offers from Italian and Chinese teams, but have turned them down.

The midfielder added that he is focused on his performances at Real Madrid and will make a decision on his future after the end of the season.

Everton are interested in Rodriguez and have started talks with the footballer's representatives.

Rodriguez's deal with The Whites runs until June 2021.