Exclusive: Hovhannes Hambardzumyan on his transfer to Anorthosis of Cyprus 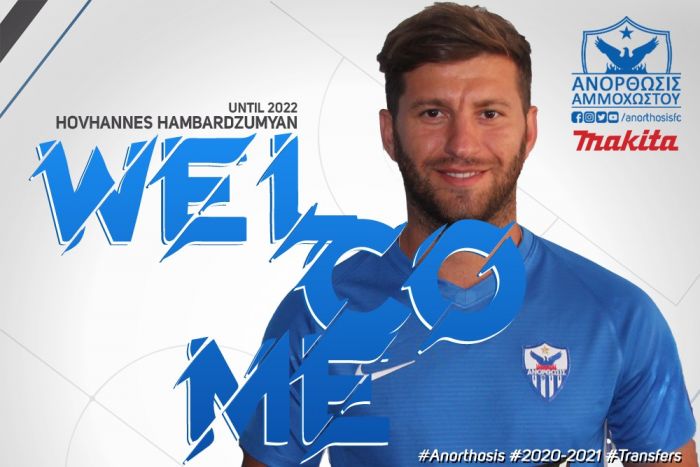 It became known Sunday that Hovhannes Hambardzumyan, a defender of the Armenian national football team, has transferred from Enosis of Cyprus to Anorthosis of the same country, signing a contract until June 2022.

At present, the new club of the 29-year-old player shares the top two places with Omonia in the standings of the current season in the top football league of Cyprus.

In a conversation with NEWS.am Sport, Hambardzumyan told about his aforesaid transfer, and some other topics.

"My contract with Enosis had run out and I have transferred to Anorthosis as a free agent. This move is definitely a step forward in my career. It's nice to be part of one of the strongest teams in Cyprus. I am ready to help my team win as many titles as possible in Cyprus and have successful competitions in the international arena.

Anorthosis manager, former manager of the Georgian national team Temur Ketsbaia played a big role in my transfer. I will soon join the training camp as part of the new team.

As for the Armenian national team, I believe we have a good chance to take the first place in our group in the UEFA Nations League,” Hovhannes Hambardzumyan said. 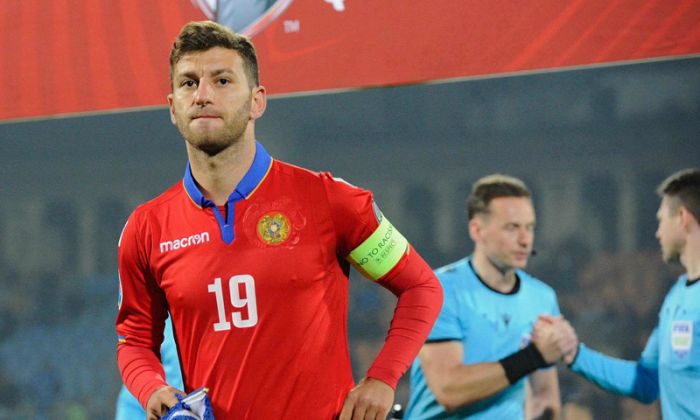