Rosell: Messi is the only player better than Neymar 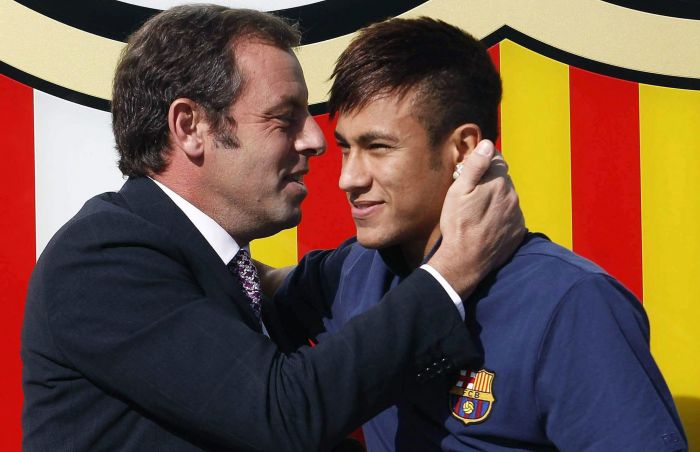 Barcelona ex-president Sandro Rosell said that Messi is the only player better than Neymar, Goal reported.

"If I were the president of Barca, I would try to sign Neymar," Rosell told COPE and Radio Marca.

"He is the second-best player in the world after Messi and fits perfectly into the philosophy of the club.

"But with experience, he would sign him with two contracts, one sports and the other behavioural."

Neymar moved from Barcelona to PSG in 2017 for a record of EUR 222 million. In 2019, Barca tried to return the 28-year-old striker, but could not reach an agreement with PSG.