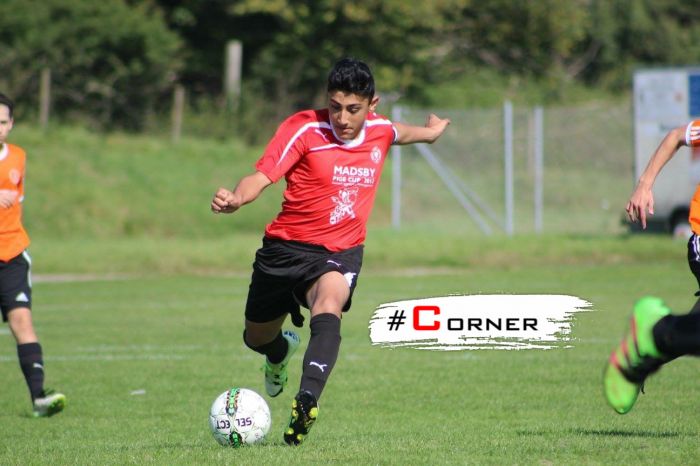 “Henri was born on May 31st, 2002 in Denmark. He speaks excellent Armenian,” Ashot Margarjan, the footballer’s father, told NEWS.am Sport.

"My son has been playing football since he was 6 years old," he said. 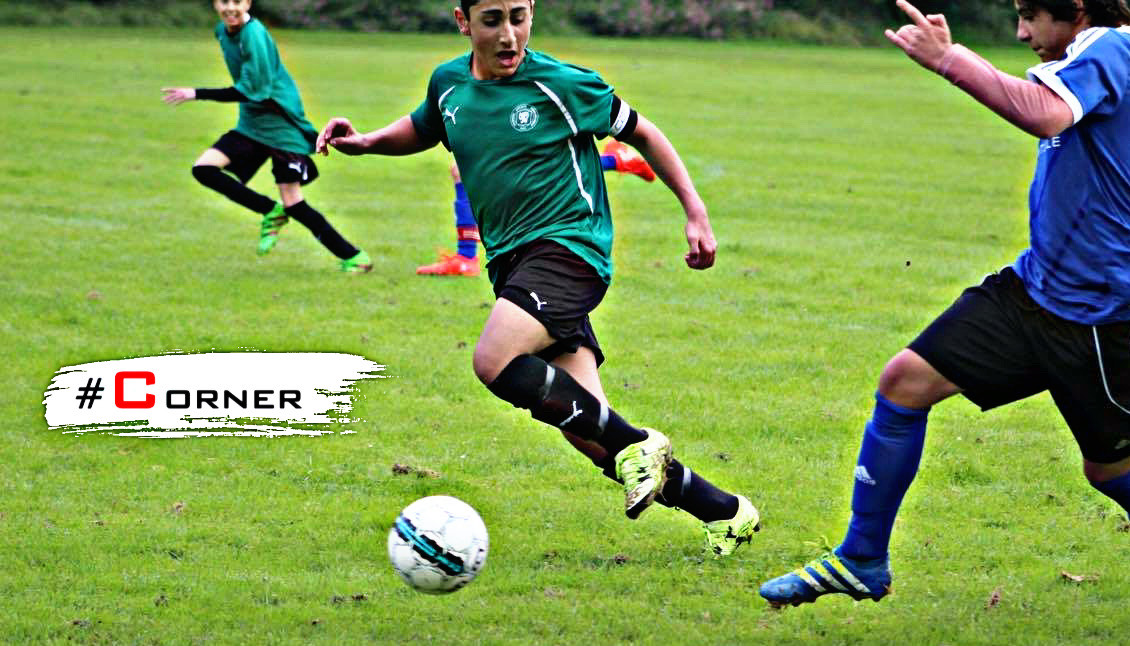 Since 2008, Henri has been playing at the club academy FC Fredericia, playing in the first division of the Denmark championship. He was the captain of the team in the age categories up to 14 and up to 15 years, his father said.

"During the summer of 2018, my son went through viewing in Yerevan's Artsakh with the support of Robert Arzumanyan, who at that time also trained as part of Artsakh.

In the same year, Henri played for the adult team of KUFM. This is the second team of the city of Fredericia. Now my son represents the youth team of FC Fredericia U19," Ashot Margarjan added.

According to him, so far, his son has not been invited to the youth national team of Armenia but will join it with great pleasure. 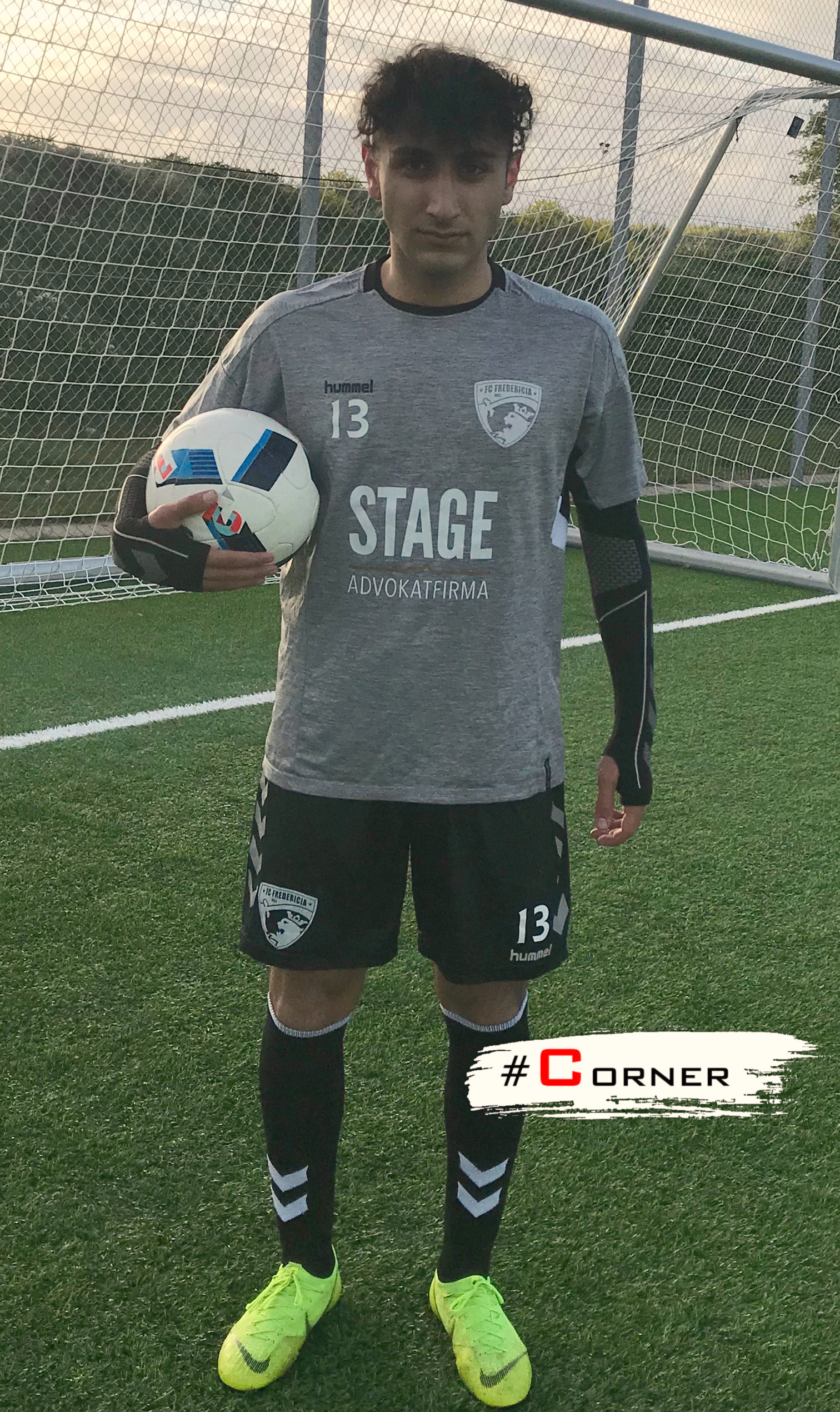