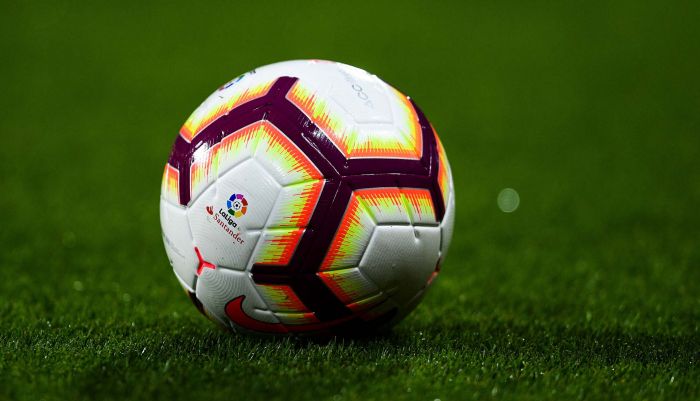 The resumption of Spain's football season has been postponed, Mundo Deportivo reported.

The first LaLiga clash - Sevilla vs Betis - will take place on June 19.

Earlier, LaLiga President Javier Tebas said that the championship could be resumed on June 12.

Spanish teams have already resumed training in general groups. Football players who are afraid to resume training have the opportunity to stay at home.