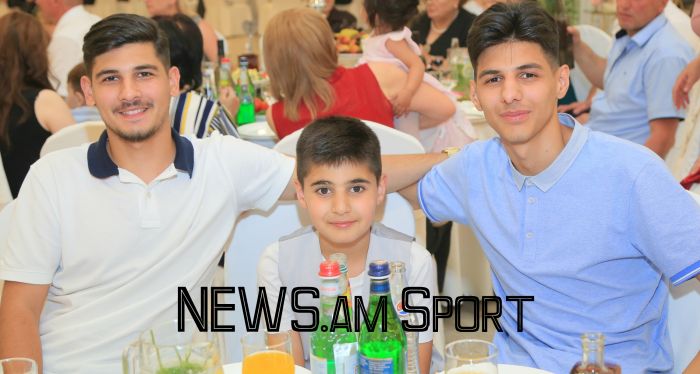 
Edik Balayan was born in September 2000 in Mechelen. He plays in the center and on the attack flanks. 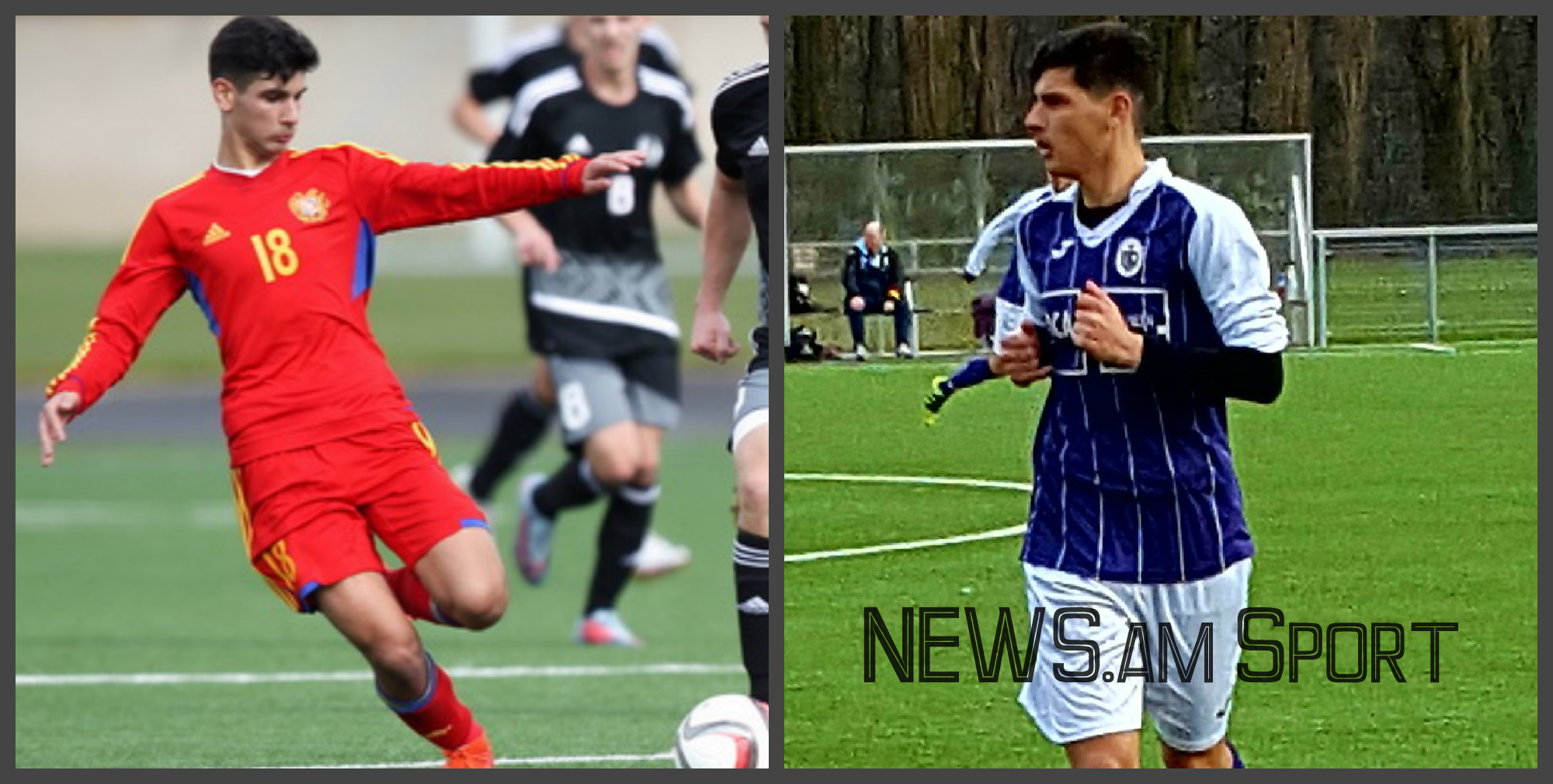 In 2017, Edik moved to the Royale Union Saint-Gilloise, playing in the elite division of the championship U17. In the same year, he was invited to the youth team of Armenia U18, taking part in friendlies with Belarus. According to him, this challenge was a great pride for his family.

In 2018, Edik moved to Beerschot Wilrijk and trained with the second team. He was twice invited to the youth national squad of Armenia U19 but was unable to join the team due to injuries, having also missed the final stage of the European Championship in Yerevan U19. However, Edik was at home these days and supported teammates. 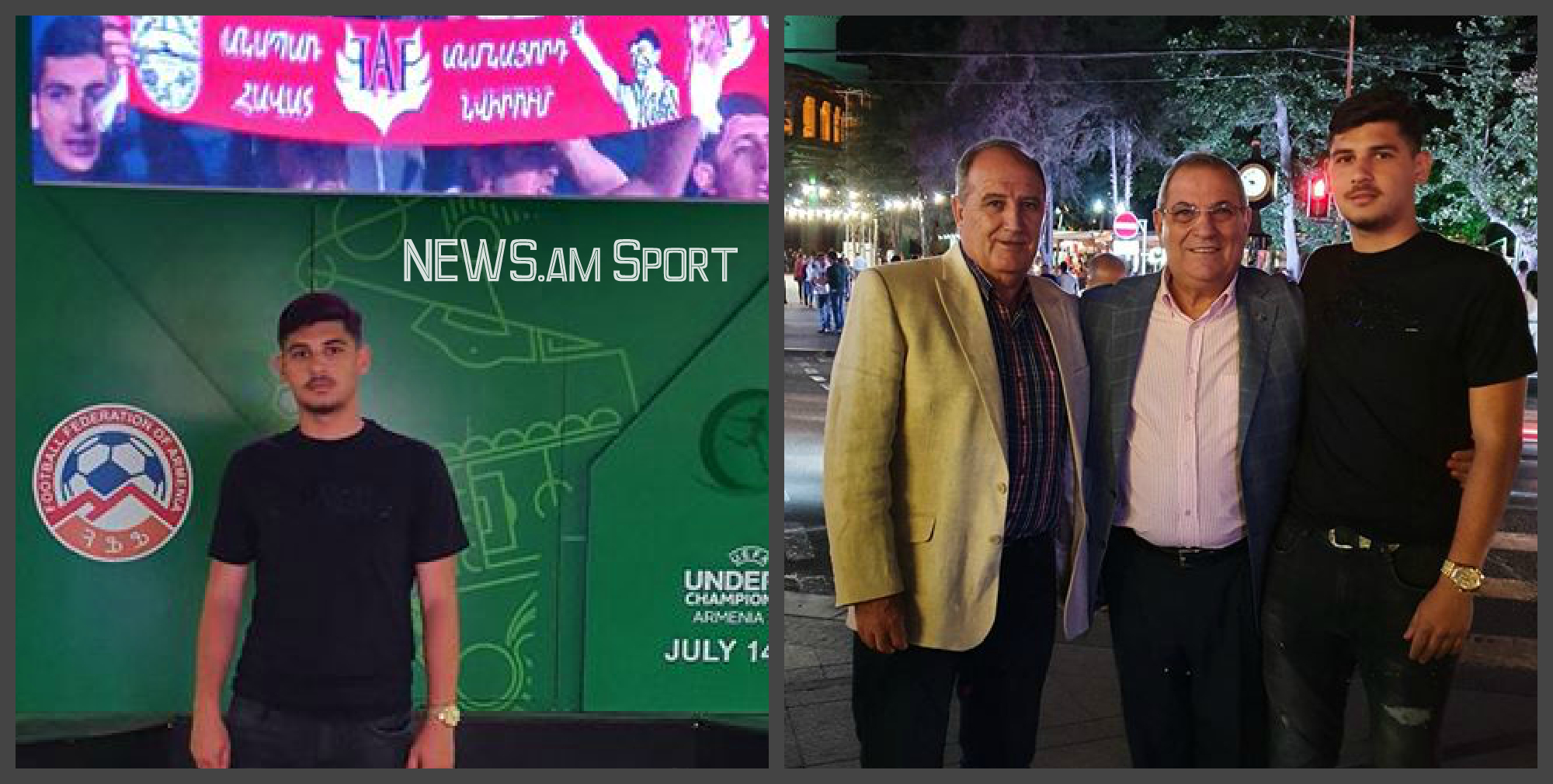 At the moment, Edik is in search of a new club and is waiting for an answer from several teams. 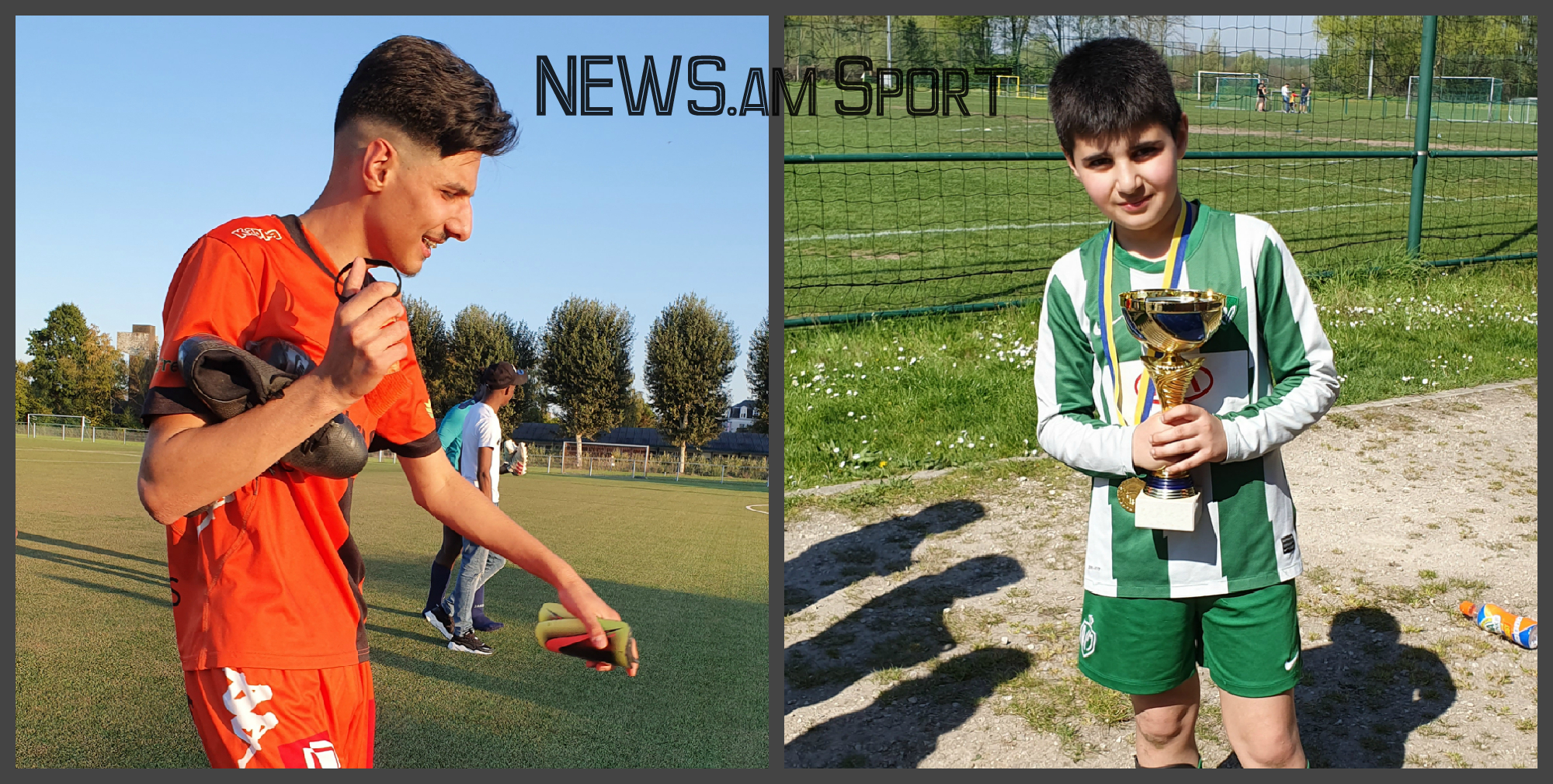