Barcelona are against canceling rest of LaLiga current season 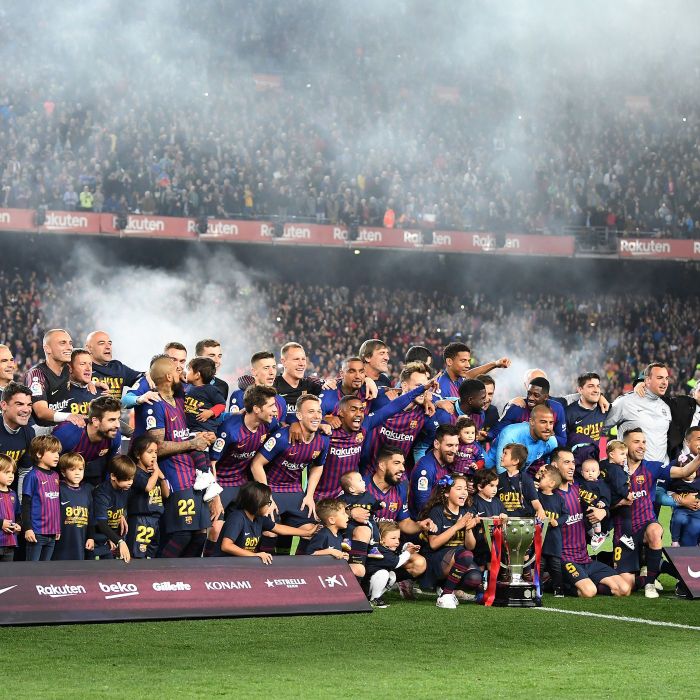 Barcelona have opposed the idea of canceling rest of the current Spanish LaLiga season, Marca reports.

Barcelona will not agree to an early end of the LaLiga, even if the club is recognized as this season’s champion by default by the Royal Spanish Football Federation.

The club's management believes that if this season’s remaining LaLiga matches are not played, the Spanish clubs will face a financial disaster.

Earlier, Barcelona reduced the salaries of the players of the main squad by 70%, which allowed saving the jobs of about 400 employees of the club.

After the 27th round of the LaLiga, Barcelona are the leaders with 58 points, and Real Madrid are second with 56 points.