Nurmagomedov: McGregor looks like an old prostitute who wants attention 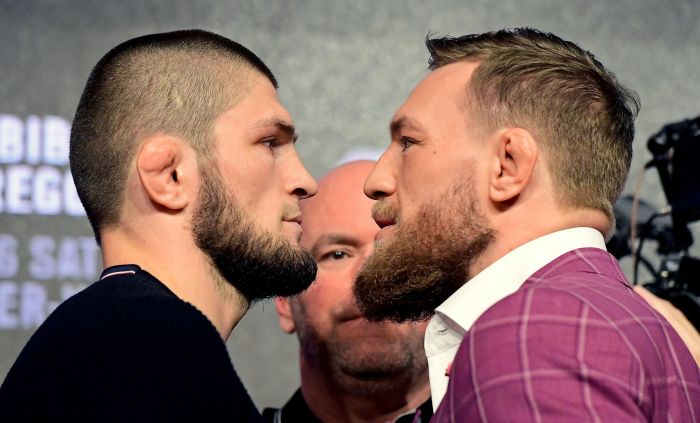 "He looks like an old prostitute who wants attention. His time is done. Just tell him", he said during an interview with ESPN.

Conor McGregor has earlier said that Khabib escaped by traveling to Russia to not fight Ferguson.