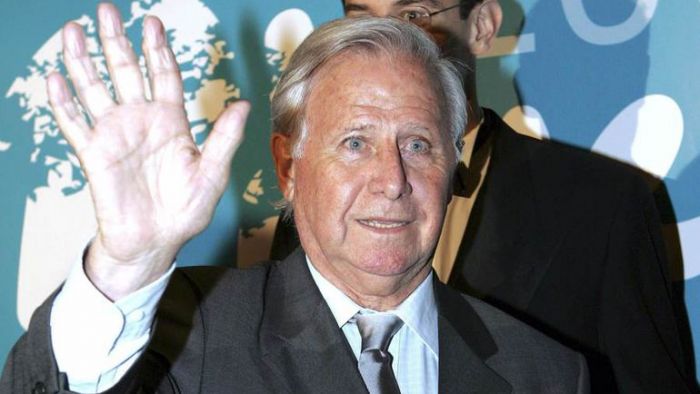 Ex-head coach of the French national football team (1976-84) Michel Hidalgo has passed away, reports Get French Football News. He was 87 years old.

In 1984, he helped the French national football team become Europe’s champion, and the team won fourth place at the world championship two years before that.