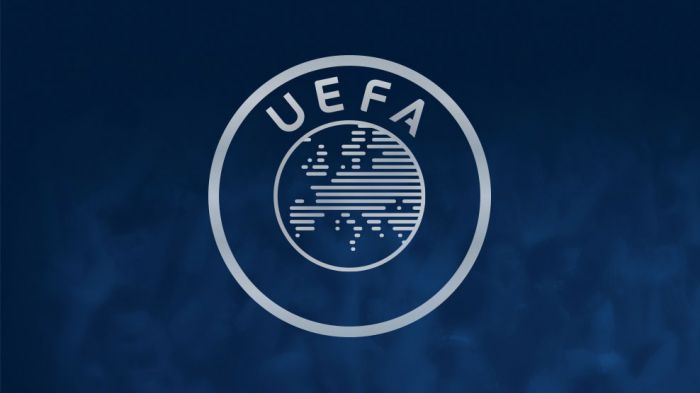 UEFA has officially announced the postponement of the European Champions League and Europa League finals due to the coronavirus pandemic, as reported on the organization’s official website.

There is no decision on the new dates yet. The task force, under the leadership of President of UEFA Aleksander Ceferin, will consider all the possible options, taking into consideration the dynamics of the fight against the pandemic.