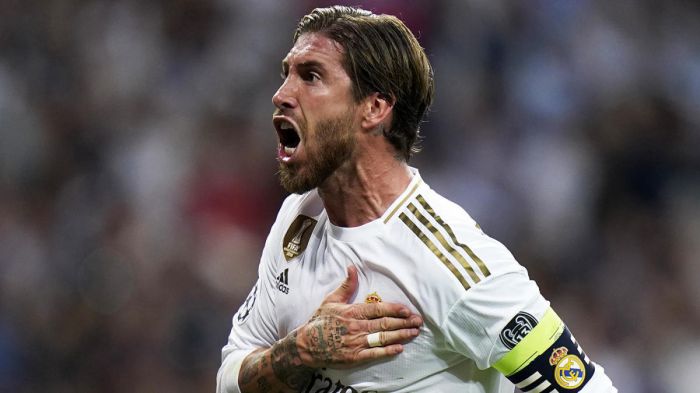 After the match against Manchester City during the 1/8 final of the Champions League, senior player of Real Madrid Sergio Ramos declared that he is focused on the match with FC Barcelona in the 26th round of the Spanish championship.

“After a very difficult night, there are two options: we can think about yesterday’s defeat or work on tomorrow’s win. I choose the latter. Head and heart already on el Clasico,” he tweeted.

The Real Madrid-Barcelona match of the 26th round of La Liga will take place on March 1.