Maria Sharapova could play for another 2 years, her doctor says 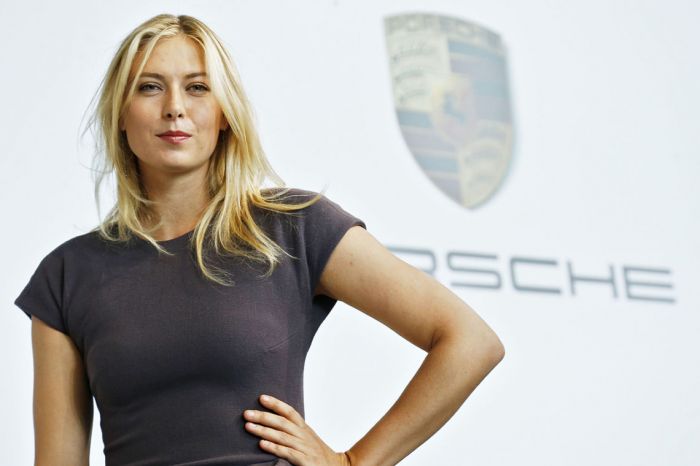 “Time has come, although she was fit to play for another two years,” he said.

Sharapova, 32, announced her retirement from tennis in a column for Vogue and Vanity Fair. She won 39 WTA titles, Federation Cup title, silver medal of 2012 Olympic Games.