Liverpool's midfielder to not play for 3 weeks 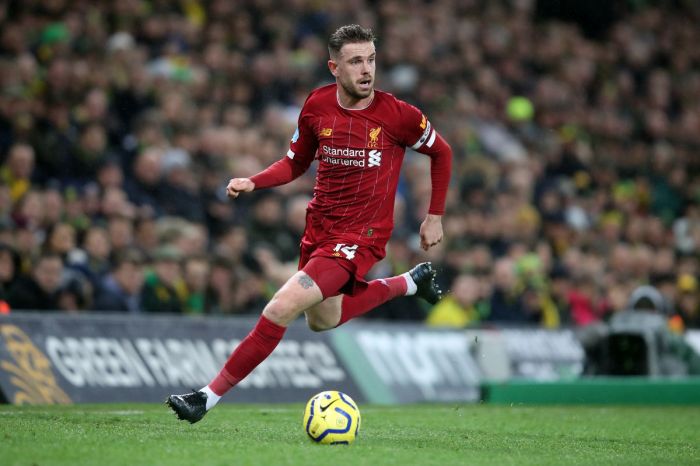 Liverpool’s head coach Jurgen Klopp shared news about the injury that the team’s midfielder Jordan Henderson received during the match with Atletico Madrid during the 1/8 final of the Champions League.

“Hendo could have been worse. We’re heard of different hamstring injuries now around the Premier League, Harry Kane for example but it’s not that bad. He will be out for three weeks or so which is not cool but we still see it as lucky,” Klopp said, reports Liverpool Echo.

Liverpool was defeated by Atletico Madrid 0-1.