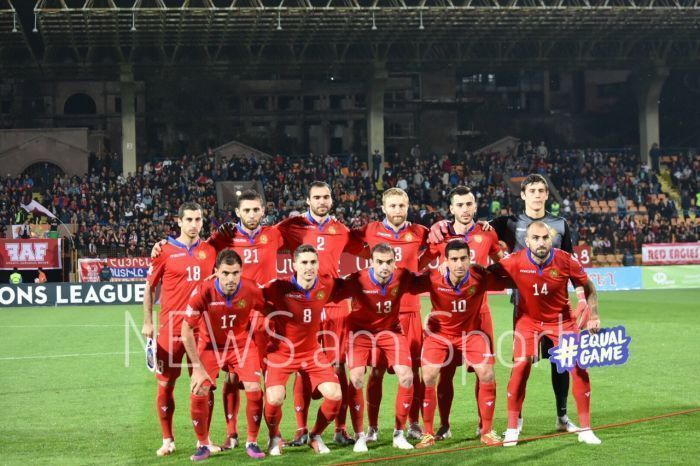 Accordingly, the Armenian national squad are still 102nd in the FIFA standings. The team has not played any games since the previous ranking, and their once 30th ranking was a record-breaking high for the country.

Belgium, France, Brazil, England, Uruguay, Croatia, Portugal, Spain, Argentina, and Colombia are in the top ten, in that order.