Mourinho: We are still in a very difficult situation 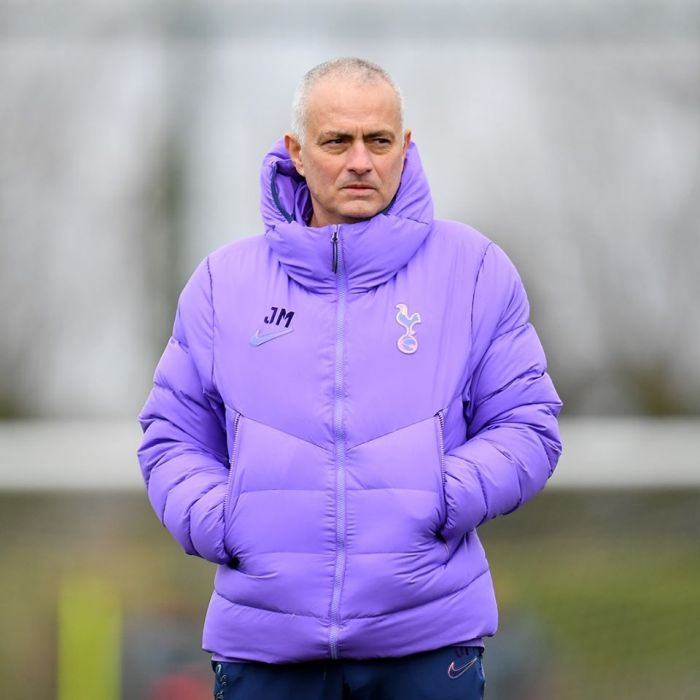 Tottenham manager Jos Mourinho said his team found themsleves in a difficult situation after losing to Leipzig 0-1 in the Champions League last 16 round.

“We are still in a very difficult situation, but I am so, so proud of the players. What worries me is that this is going to be the situation until the end of the season.

In speaking about the Champions League and the next match against Leipzig, one thing I can guarantee - because that is the mentality of the players - is that even with I don't know who playing in attack, we are going to fight until our limits,” he said after the match.

The second leg match will take place on 10 March.