Wenger on Manchester City's ban: Everyone ave to respect rules 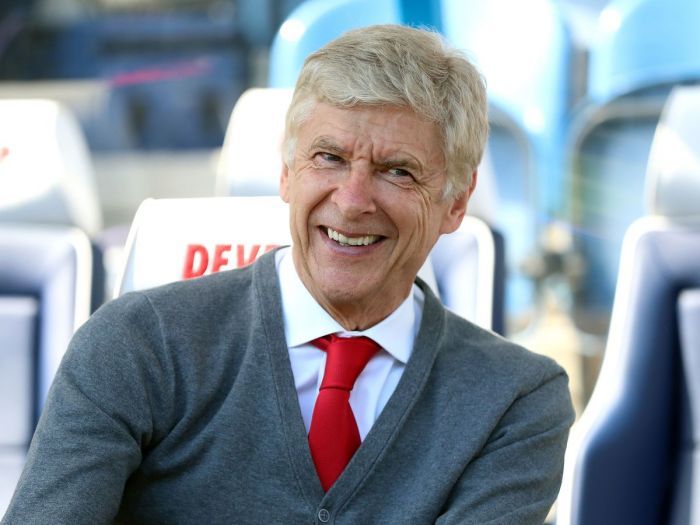 Wenger, who is FIFA's Chief of Global Football Development, said everyone have to respect the rules.

“People who don't respect them and are caught by trying to get around the rules in more or less legal ways, have to be punished. If it is proven that this has been done on purpose, you cannot leave that unpunished,” he said.

Manchester City plans to appeal the UEFA decision in the Court of Arbitration for Sport.