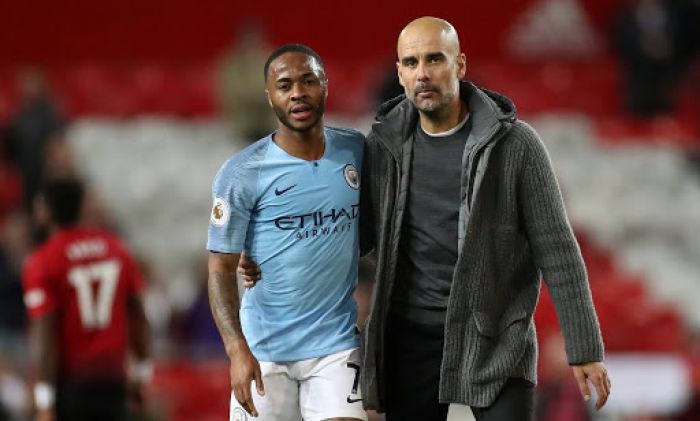 They have already informed the management about their decisions.

UEFA announced that Manchester City will be deprived of the opportunity to play in the Champions League in the next two seasons, and due to a breach of the rules of financial fair game. Manchester City have also been fined 30 million euros.

The Manchester City management disagrees on UEFA sanctions against the club and will appeal it to the court in the coming days, the club's press service reports.