UEFA to give out official Man of the Match award 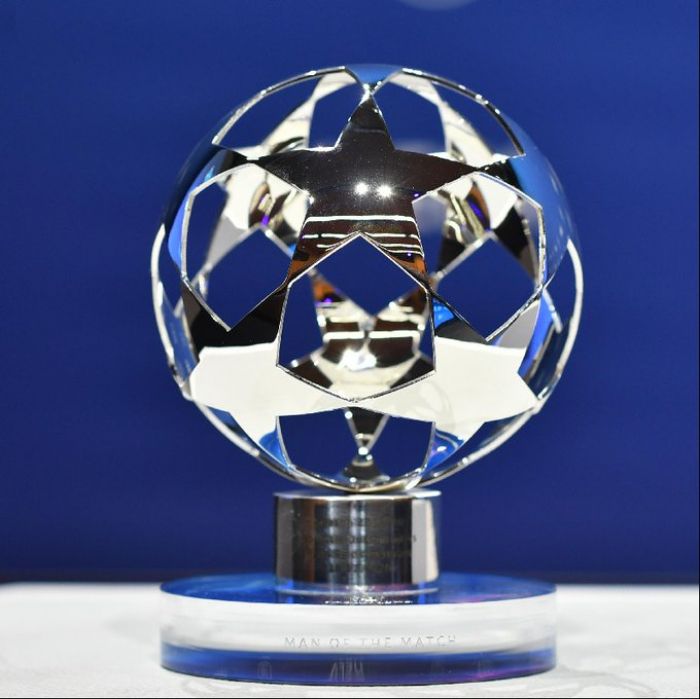 UEFA will give out an official Man of the Match award after every UEFA Champions League knockout stage game to recognise the top performers in Europe's top club competition.

UEFA Technical Observers at each UEFA Champions League game from the round of 16 on will decide who deserves the Man of the Match, with an official award being handed to the successful players after full-time in recognition of their roles in decisive moments, tactical maturity, creativity and inspiration, exceptional skill and fair play.

The first round of 16 matches will be held on February 18.

Atletico will face Liverpool in Madrid, while Borussia will play against PSG in Dortmund.