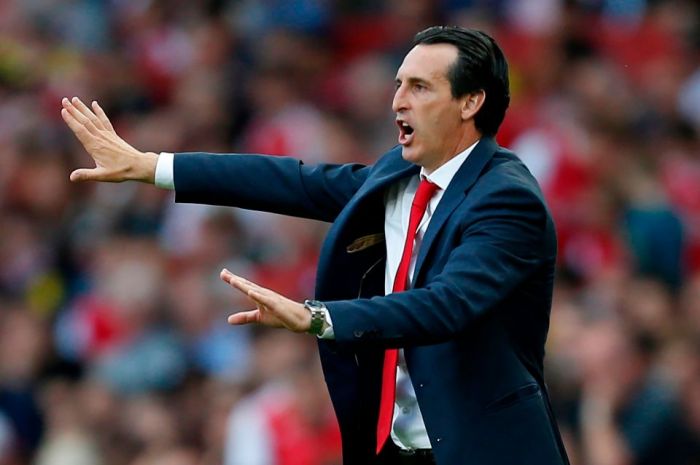 According to AS, Sevilla are discontent with the team’s head coach Yulen Lopetegi and intend to dismiss him soon.

Unai Emery coached Sevilla between 2013 and 2016 and helped the team score the cup of the Europa League three times.