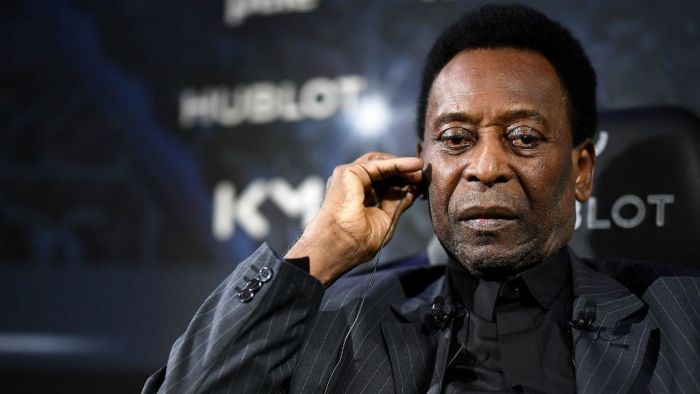 “He’s pretty fragile in terms of his mobility... and that makes him suffer a kind of depression,” Edinho said of his 79-year-old father.

“Just imagine, he’s the ‘King,’ he was always such an imposing figure, and now he can’t walk normally. He gets very shy, very embarrassed about that,” his son said.

The 79-year-old Pele is a three-time world champion. He played for the Brazilian national team from 1957 to 1971.