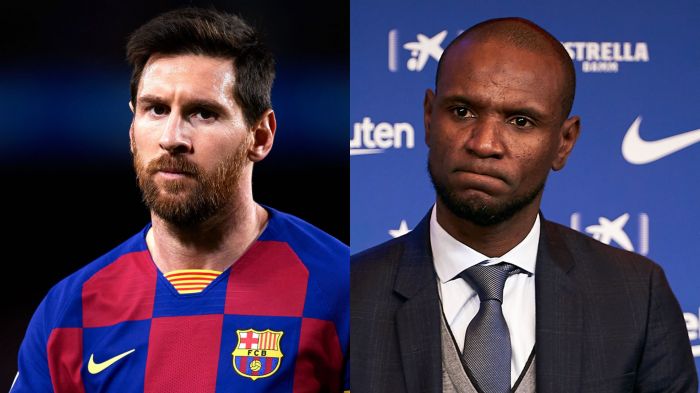 Barcelona sporting director Eric Abidal said it’s up to Lionel Messi to decide whether he wants to stay at the club, The Daily Mail reported.

“The question is for him, hopefully it continues,” Abidal told Mundo Deportivo amid his confrontation with Argentina star.

“Leo said that Barca is everything for him, that he wants to stay here. We are talking about the best player in the world and having a renewal with such a player is never easy,” he said.

His words come just days after an argument broke out between him and Lionel Messi. Abidal  said the Barcelona players were not working hard under former coach Ernesto Valverde. Messi, in turn, criticized his former team-mate and said Abidal has to give names “because if not, it gives air to things which are not true.”