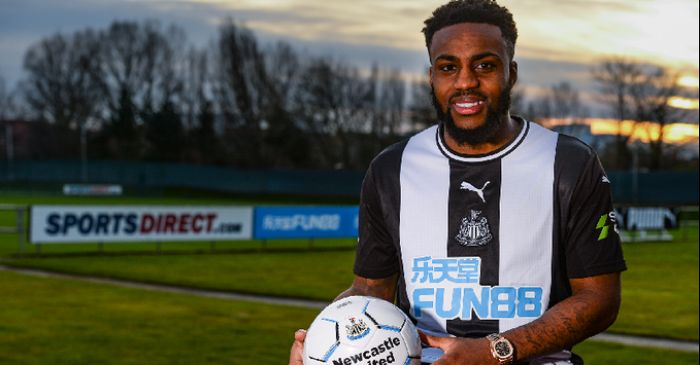 England international Danny Rose has joined Newcastle United on loan from Tottenham Hotspur until the end of the season.

He will wear the number 28 shirt for United, and is eligible to make his Magpies bow in Saturday’s Premier League game against Norwich City at St. James’ Park, the club said in a statement.

According to British media, Newcastle paid 2 million euros, while the transfer is estimated at 20 million.