Arteta: Aubameyang and I discussed his future career 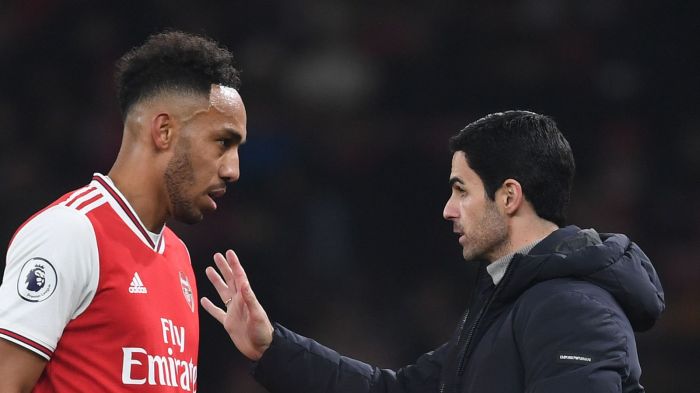 Arteta said he had discussed Arteta’s future career with him and that Arteta had assured him that he wanted to stay in Arsenal.

As British presses had reported earlier, FC Barcelona are interested in Aubameyang’s transfer and want to find a replacement for forward Luis Suarez, who has received an injury.