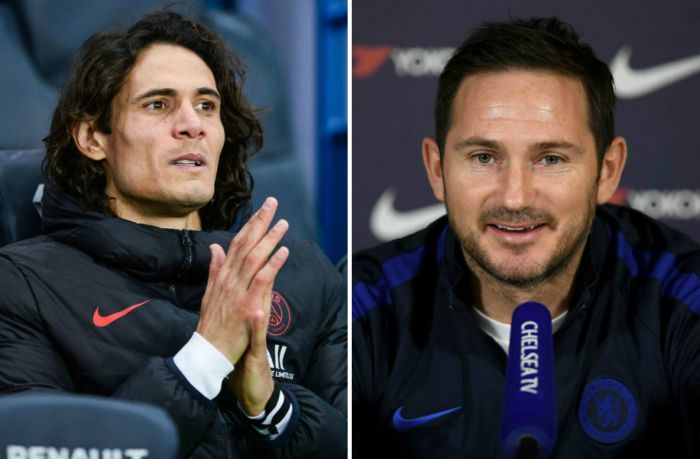 Chelsea’s head coach Frank Lampard has declared that he is interested in how forward for PSG and the Uruguayan national football team Edinson Cavani plays.

“He's (Cavani) a great player - I played against him and I always loved his mentality and his attitude. His goal-scoring record speaks for itself. I'm not absolutely aware of what the situation is, so we'll see.

He's an experienced player but so are many other players out there! We are young as a squad so the idea of bringing in experience is not something I'm looking away from. Sometimes the younger players need a bit of help,” Lampard said, reports Sky Sports.

Atletico Madrid is also interested in the Uruguayan forward’s transfer.