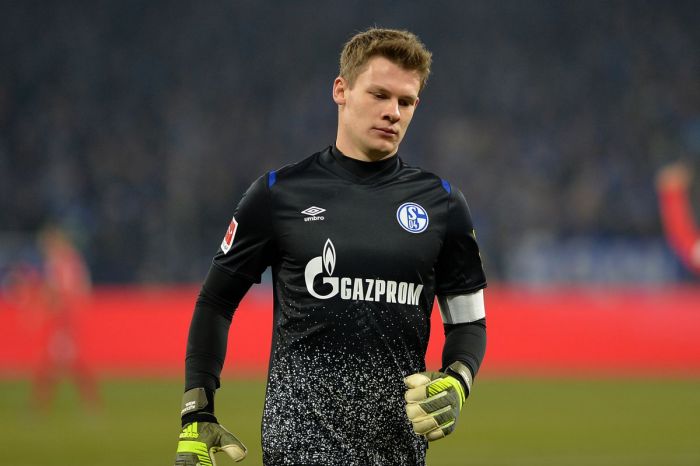 "Basically, I am a supporter of young players getting as much playing time as possible. That way they can develop better," Low said on Tuesday at the New Year's reception of the German Football League (DFL). "If a player is 20 or 21 and sits on the bench for two or three years, I don't know if that's useful."