Fabregas says Messi can play until he is 40 years old 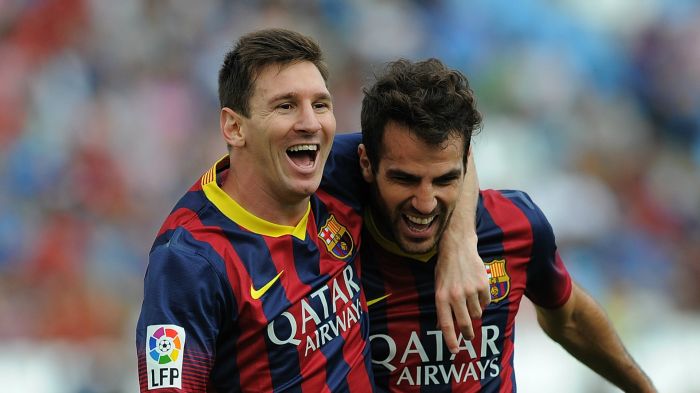 "Messi's a player with a brutal mentality that (means) as long as he sees himself performing, he's going to keep playing -- and with the quality he has he could play until he is 40. I remember perfectly the day Messi arrived (at La Masia). He didn't talk much, but he played as you see, he was unstoppable," he said.