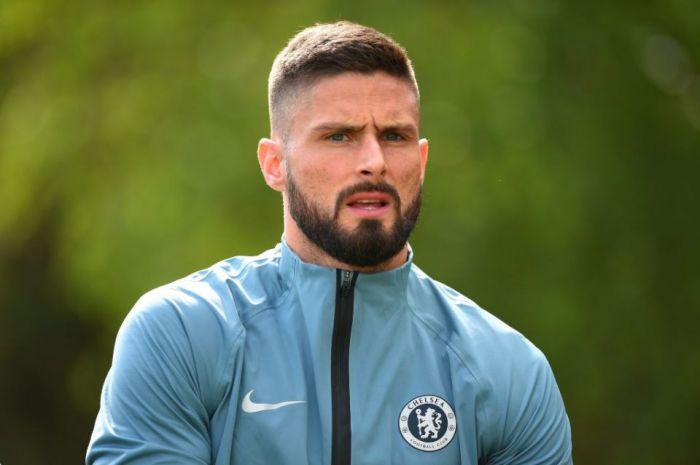 Chelsea striker Olivier Giroud has made a final decision to change his club during the winter transfer window.

Crystal Palace, Inter and Atletico Madrid are interested in him. The French striker has made seven Chelsea apperances and scored one goal.

Earlier, Giroud had announced that he was dissatisfied with the time he received under Frank Lampard and was planning to leave Chelsea.