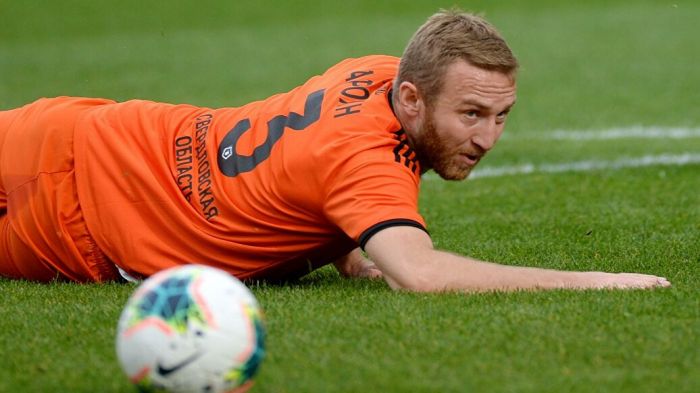 Yekaterinburg’s FC Ural was hosted by Krilya Sovetov during the match of the last round of the first part of the Russian championship in Samara and beat Krilya Sovetov 3-2.

Russian forward Pavel Pogrebnyak scored a double for Ural, and defender of the Armenian national football team Varazdat Haroyan made an effective pass for the second goal.

Ural is in 9th place with 24 points, and Krilya Sovetov has 18 points and is in 14th place.

The 20th round of the Russian championship will take place on March 1, 2020.