Ibrahimovic may continue career in Milan 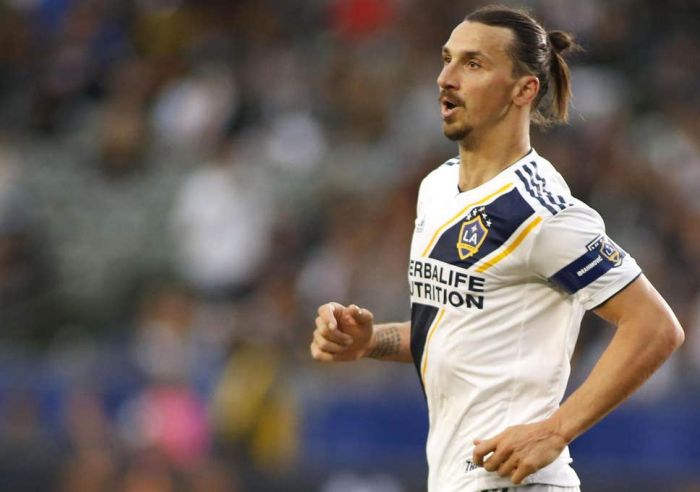 According to the newspaper, the player, whose contract with LA Galaxy expires in December, has already agreed a deal with Milan.