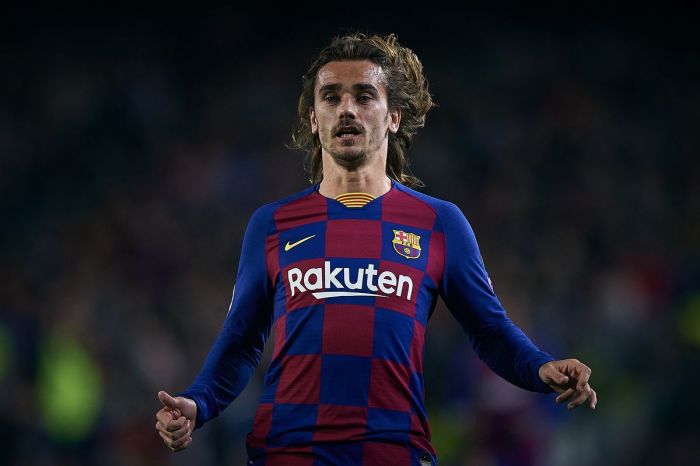 Member of the Board of Directors of FC Barcelona Guillermo Amor has announced that the football club’s administration highly supports the team’s French forward Antoine Griezmann.

“Griezmann is a great achievement for FC Barcelona, which has trusted and continues to trust him. Antoine needs time to get adapted to FC Barcelona and play football efficiently,” Amor said, reports Movistar.

This season, Griezmann participated in 19 matches with FC Barcelona, scoring 5 goals and making 3 passes for goals.

Griezmann transferred from Atletico Madrid to FC Barcelona in the summer of 2019. FC Barcelona had paid EUR 120,000,000 for the French forward.