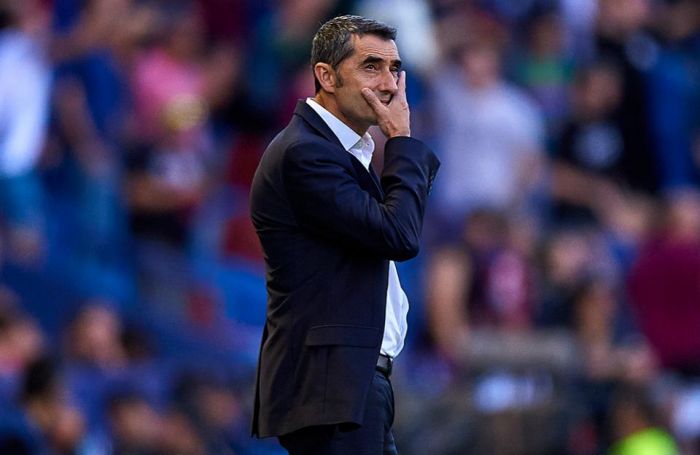 Head coach of FC Barcelona Ernesto Valverde has commented on the victory that the team scored over Atletico Madrid in the 15th round of the Spanish championship.

“I liked Barcelona’s game. We faced some difficulties in the first half, but we managed to fix the situation in the second half.

Our opponent was strong, and I am content that we managed to score three points,” Valverde said, reports FC Barcelona’s press service.