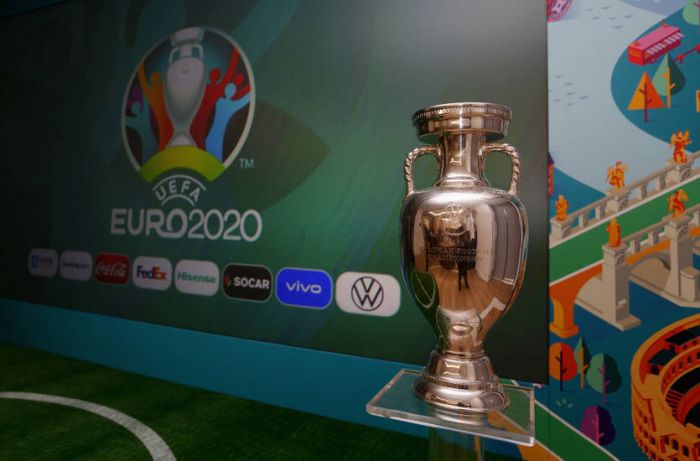 The official EURO 2020 draw was held in Bucharest on Saturday evening. Twenty-four teams were divided into six groups. The rest four teams will be named as a result of the UEFA Nations League play-off.

Print    |  Հայերեն  |  На русском
Thank you for your comment. Your comment must be confirmed by the administration.
last news on "EURO-2020"
Total votes (13)