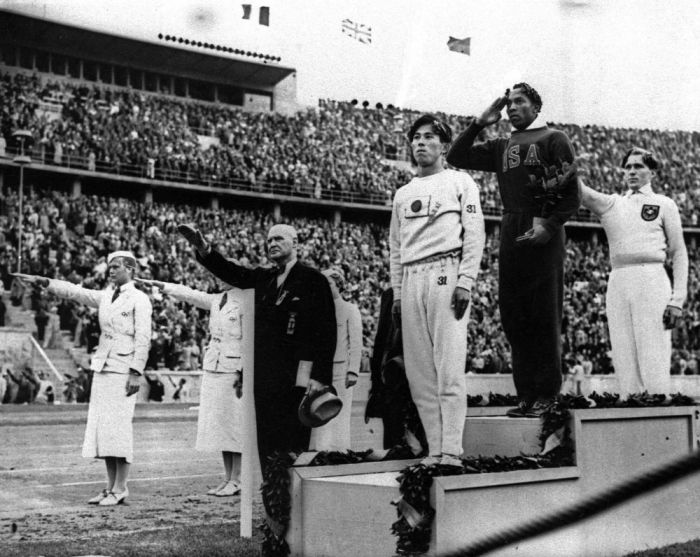 The Olympic medal of American athlete Jesse Owens goes on sale for $2 million, The Mirror reported.

The gold medal won by Owens in the 1936 'Nazi Olympics' will be put up at the auction in December.