Abramovich to not sell Chelsea's shares 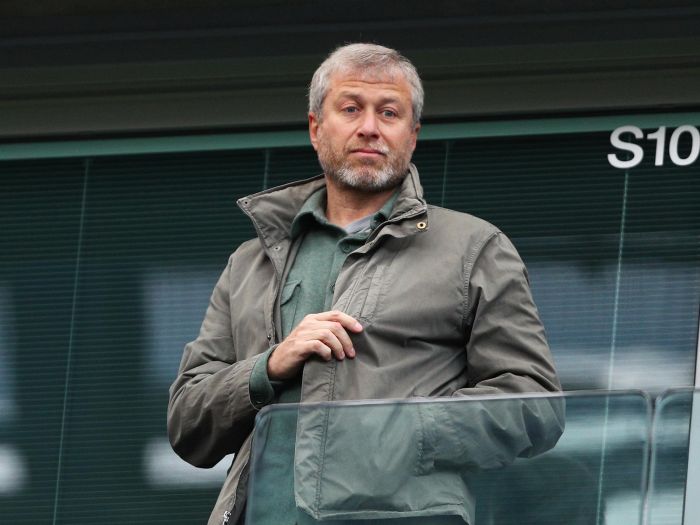 According to The Telegraph, Chelsea’s successes under Frank Lampard’s leadership made Abramovich change his mind.

Earlier, British presses reported that Abramovich was ready to sell Chelsea, if he received EUR 2,900,000,000 for the football club.

Chelsea is third on the championship table of the Premier League with 26 points.