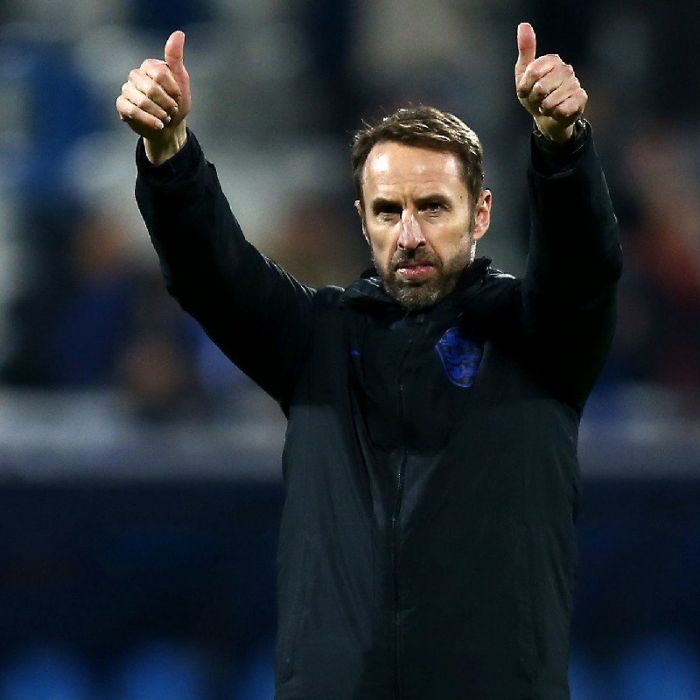 “We're definitely further ahead than we were heading into Russia, but we made massive strides in this period when we went into Russia.

“To win the European Championship is, at the moment, no easier than the World Cup. The final four [at the World Cup in Russia] were all European, and you've got to add Spain, Germany, Portugal and all the others into that, so it's a really high-level tournament.”