Bartomeu: I have no doubt that Messi will stay in FC Barcelona for another 4-5 years 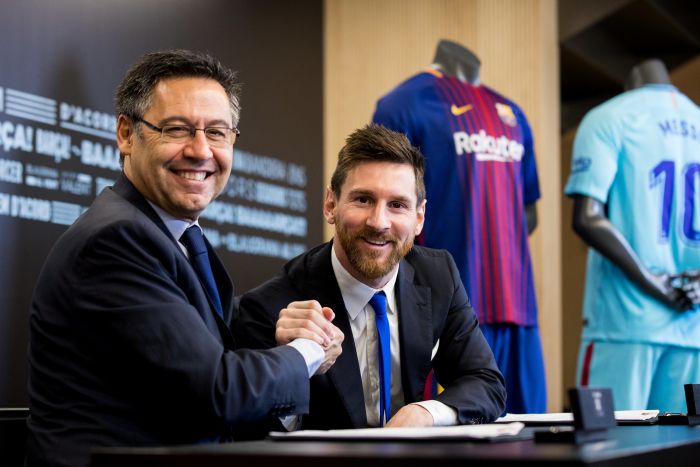 “Messi has earned the right to decide if he wants to extend the contract or not. If he is as strong and pretentious as he was in the past, he will extend it.

A couple of weeks ago, he said he wanted to end his career in FC Barcelona. He is our leading player, and I have no doubt that he will stay in the team for another four or five years.

I also have no doubt that Messi will maintain his ties with FC Barcelona even after he ends his career,” Bartomeu said, reports Sky Sports.

By the existing contract, Messi is entitled to leave FC Barcelona in June of every year.